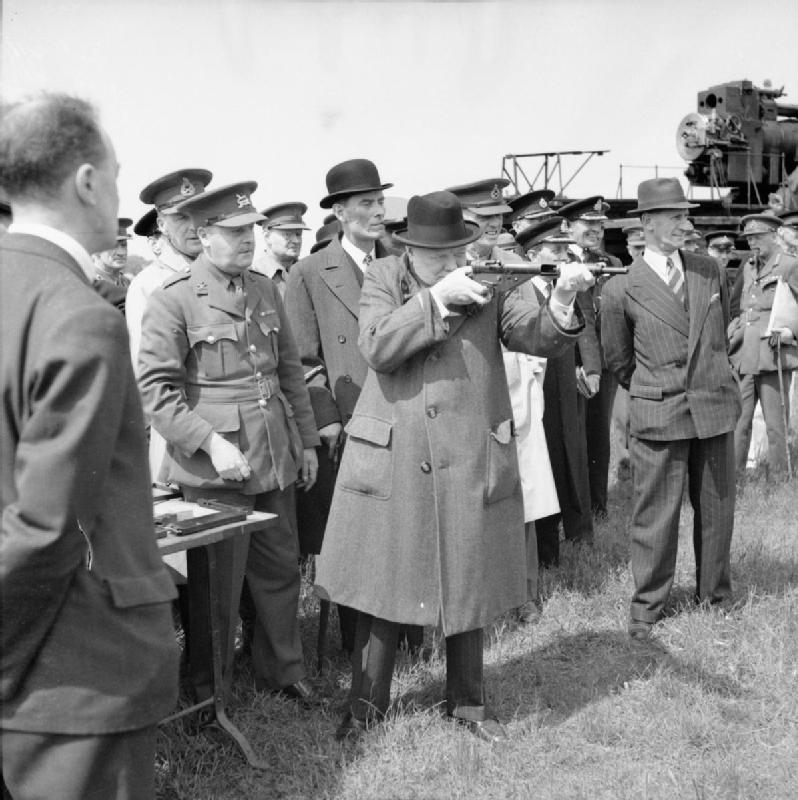 A former police officer and detective Walter H. Thompson saved Winston Churchill 20 times. Together they rode with Lawrence of Arabia, dodged German assassins, were nearly shot down by enemy aircraft, lone gunmen, U-boats and IRA hitmen. They traveled thousands of miles on insecure journeys to meet Stalin, Roosevelt and other world leaders.

Walter Thompson was born in a middle class family of Brixton in south London. He worked at different jobs before becoming a police officer.

On his first assignment, he was assigned as the bodyguard of Churchill in 1921. He worked for him until his retirement in 1935.

During this period of time with Churchill, Thompson traveled over 200,000 miles with him. He saved Churchill’s life for some 20 times on his own, including those times when Churchill’s own fault exposed him to danger.

The stress of his work during his time with Churchill caused Thompson to suffer a breakdown, after that he was discharged from his duties, but within weeks, Thompson had recovered  and returned to his duties. Thompson was so dear to Churchill that when his daughter fell ill, Churchill arranged his doctor for her care and paid the treatment charges.