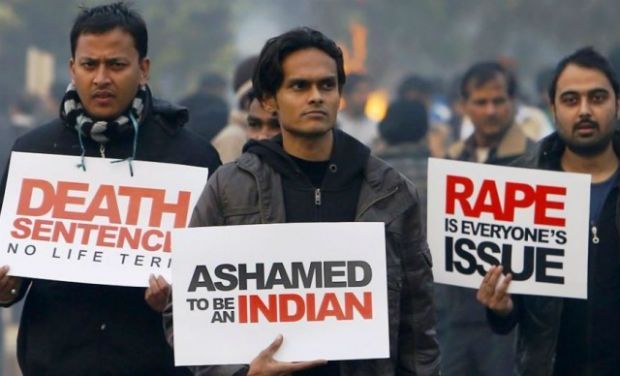 Like all the other cases of murder & rape this case would also have been forgotten but when a documentary “India’s Daughter” was released by BBC News it brought with it more shame to the country and anger in people all over the world. 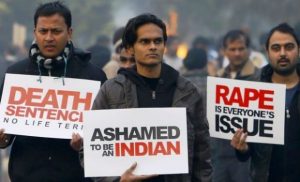 The documentary showed the rape victim Mukesh Singh Blaming the girl for the rape. In His words… “A decent girl won’t roam around at nine o’clock at night. A girl is far more responsible for rape than a boy,” he said.Housework and housekeeping is for girls, not roaming in discos and bars at night doing wrong things, wearing wrong clothes. About 20% of girls are good.”

The documentary also showed the lawyers in the case blaming the girl for what happened to her. The documentary stunned the whole world and shamed India but the rapists felt no regret, no shame.

There were protests all over India for bringing justice to Nirbhaya and many other victims of Rapes in India. Still nothing really changed. The most recent case happened with a South Indian Actress. The charges for her  abduction and rape are on another South Indian Superstar.

So how can women feel safe when such incidences are happening on regular basis and there are people with poor mentality.

The latest trends show that demand of Bodyguards are rising. Women are now keeping their own  security. Also there are various self defense training institutes for women, helping them in facing the potential danger.